The Topical Time,  Journal of Thematic Philately, published by the American Topical Association just came in!

Such a joyful moment. 🙂 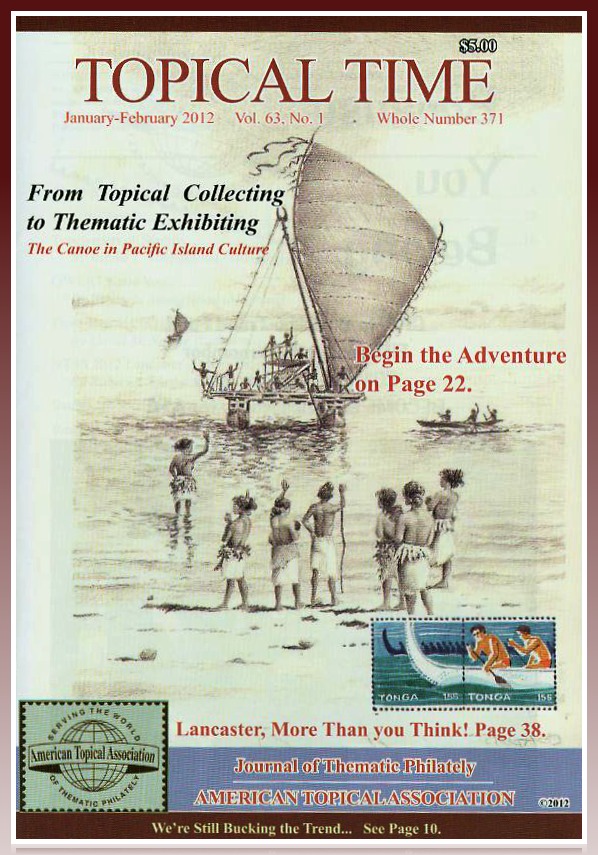 The magazine’s front cover features an article by David McNamee, From Topical Collecting to Thematic Exhibiting  which storytells how he went from a “topical collector” to a successful “thematic exhibitor”.

‘ I have collected Pacific island canoes on stamps for more than 35 years. I have a exhibit built from this collection, The Canoe in Pacific Island Culture. I found out quickly that they are fundamental differences between topical collecting and thematic exhibiting. The following steps describes the issues that I faced as a topical collector thinking of thematic exhibiting for the first time. I learned a few lessons along the way that might be helpful to others.’ 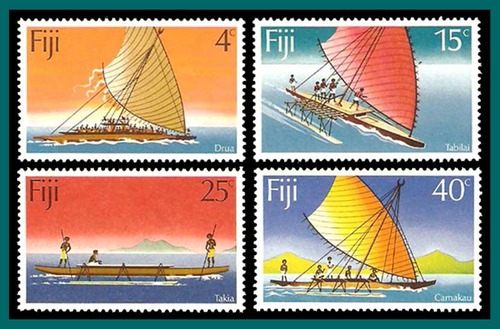 Along with sound advice, tips and tricks, David talks about the path he followed to reach successful exhibiting, and his story will help many stamp collectors and philatelists understand why it is important to vary the elements on each page of an exhibit.

As the author points out,  developing “curosity about the “why” and “how” of your subject” brings you to the discovery of related philatelic or non-philatelic material such as artist’s sketches, watercolor essays, postcards, and more.

As an example, this Tonga’s non conventional shaped picturing bananas which were transported aboard canoes. 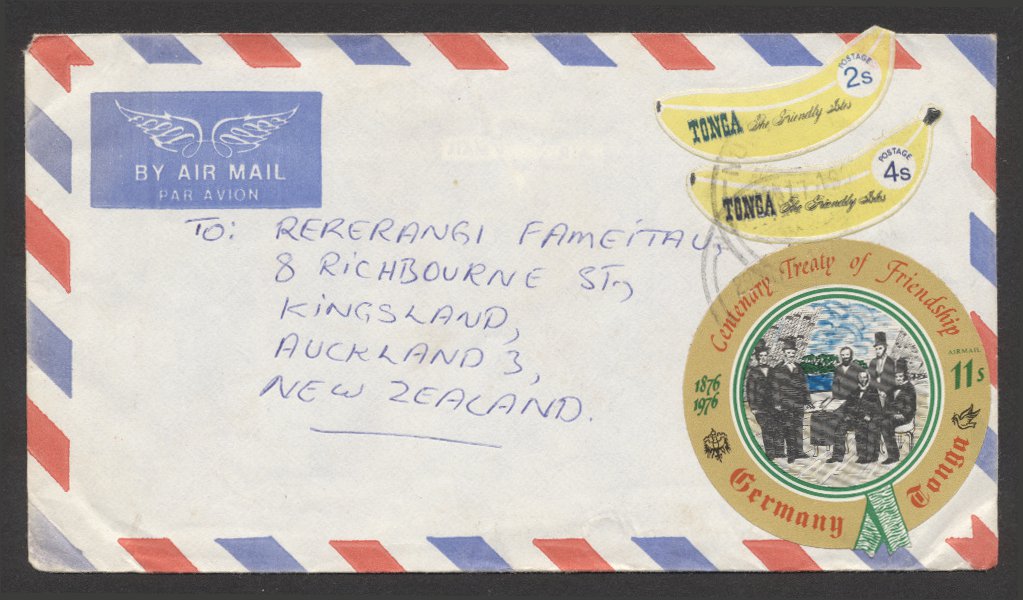 ‘(…) Take time to find your story. I always had in mind to “do something” with my canoe stamps. I was not sure how I could make an exhibit out of a bunch of mint stamps and a few covers.  (…)

I just could not figure out the framework to develop the canoe exhibit.

After a lot of thought over a period of a couple of years, it finally came to me that the story to be told is the origins and dispersion of the Pacific Island people and their culture over the world’s largest ocean. The canoe was the vital link”! (…)

David McNamee exhibits Van Diemen’s Land and Tasmania in the United States and Australia. Also an APS-accredited Chief Philatelic Judge, treasurer and board member of American Association of Philatelic Exhibitors (AAPE) and active locally, nationally and internationally in many other philatelic organizations. He resides in Northern California.

To learn more on how to bring to life all those beautiful topical stamps you’ve collected over the years, visit the  American Topical Association website . 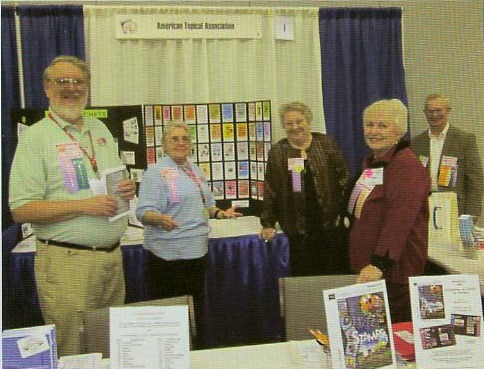 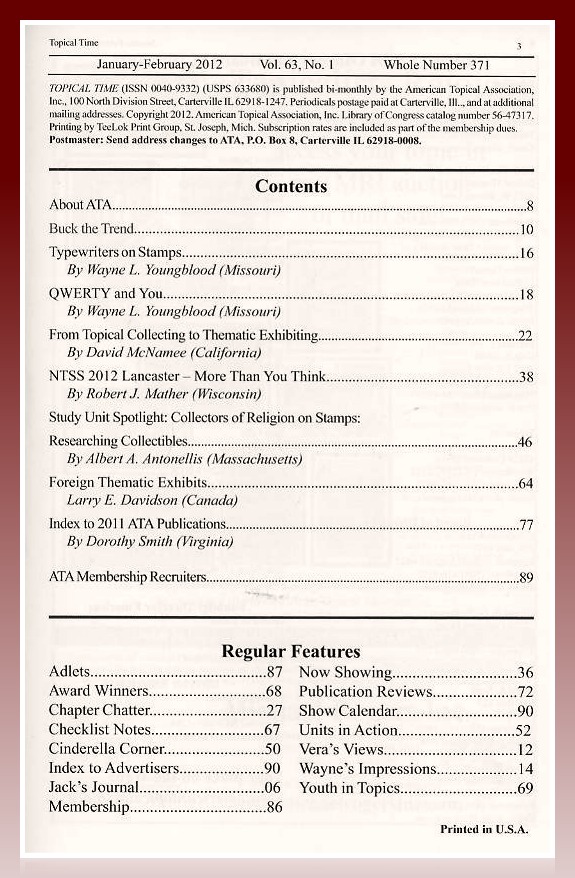