Topical Stamp Collecting at the Forefront of the Hobby 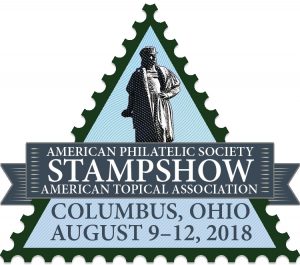 The American Philatelic Society‘s annual Stampshow in 2018 included the annual show and convention of the American Topical Association making it a ‘can’t miss’ stamp show!

Many country collectors have taken their collections as far as they can go and are turning to topicals. It is easy to start a topical stamp collection, with lots of opportunities to shop at shows, which we all like to do!  The largest growing segment of exhibiting is in thematics. These exhibitors shop for covers, revenues, precancels,cinderellas, and much more. ~Vera Felts, Executive Director of the American Topical Association (ATA)

ATA president Dale Smith said, “This highly anticipated event is a real sign that philatelic organizations have begun a new era of cooperation for great benefit to our hobby. This is a wonderful project to combine resources to create one of the best shows to attract a great number of collectors.”

“In the good old days we collected countries. Some of us even attempted the world. No more. Now it is topicals that rule – with specific time periods of countries rather than the entire country a close second” ~ John Hotcher, 2017

The American Topical Association is the largest worldwide philatelic society devoted specifically to topical collecting. It provides many benefits to its members, including a checklist database  and its journal Topical Time, published six times per year.

And, for those collectors who wish to learn more about specific topics, it has more than 50 study units.These units range in alphabetical order from the Americana Unit to the Wine on Stamps Study Unit.

A complete list, including contact information and websites, can be downloaded in PDF format from the ATA site.

If you want to be kept abreast of the news in the most vibrant sector of philately, I suggest you take a look at the many benefits of a membership in the American Topical Association. 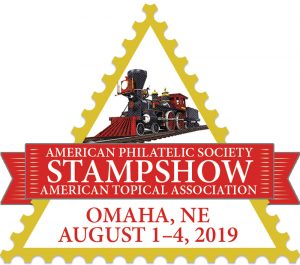 Until next, happy stamping!

PS: Some major topical interests of mine are anything and everything related to Photography on stamps, Scotland / Scottish, Unicorns and Candles on stamps and related materials. Have offerings? Get in touch!

Former member of the CSDA | APS |