With ten of its twelve provinces touching salt water, Canada has the longest coastline of all worldwide nations with borders on three major oceans: Artic, Atlantic and Pacific. 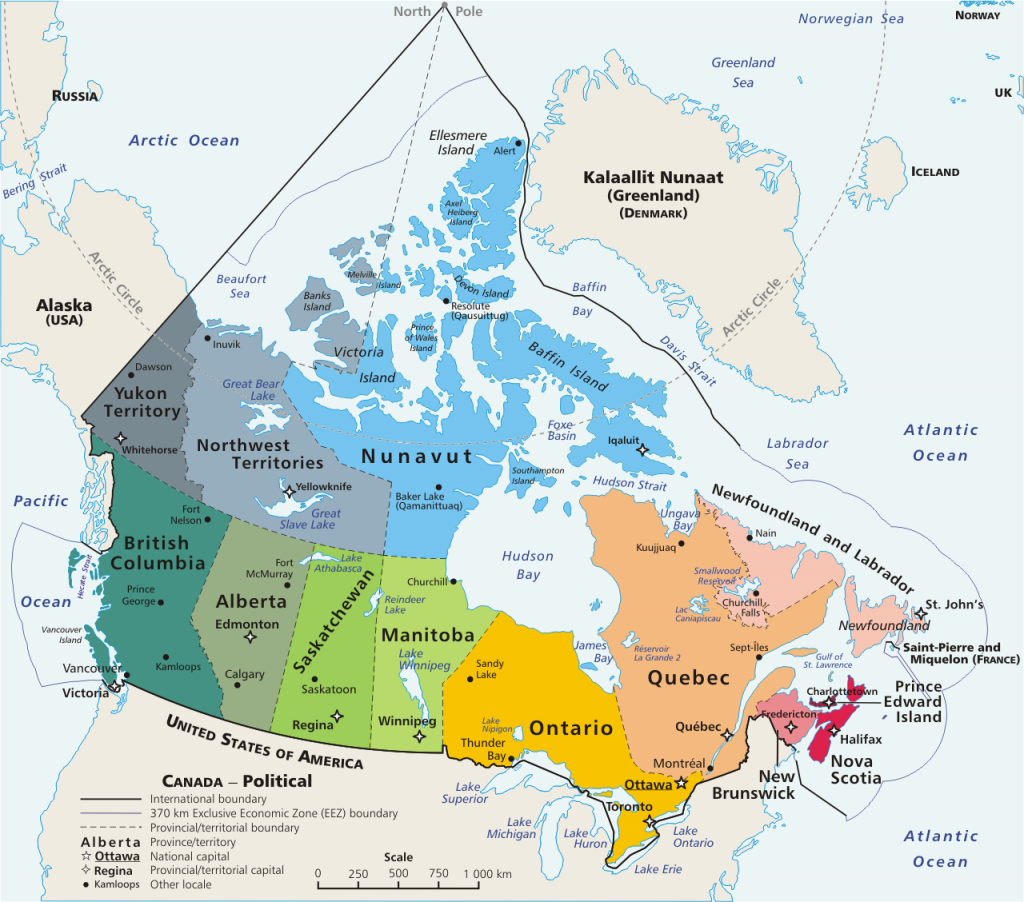 In remembrance and commemoration of 100 years of service of the Canadian Navy (1910-2010), Canada Post issued in May 2010, two commemorative stamps depicting the legacy of the men and women of Canada’s naval forces.

Chief Petty Officer Second Class Cheryl Bush is the woman portrayed on the commemorative stamps. She is seen here, on the front page of the Canadian Stamp News magazine, signing covers at the launch event last May 3rd, hosted by the Canadian War Museum in Ottawa. 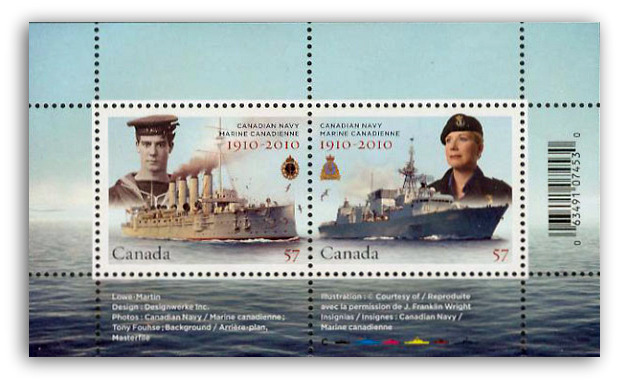 The Canadian Navy has come a long way since these days…just check out the awesome video to see what it is like being a woman in today’s Navy! (click on the image below to access the video page) 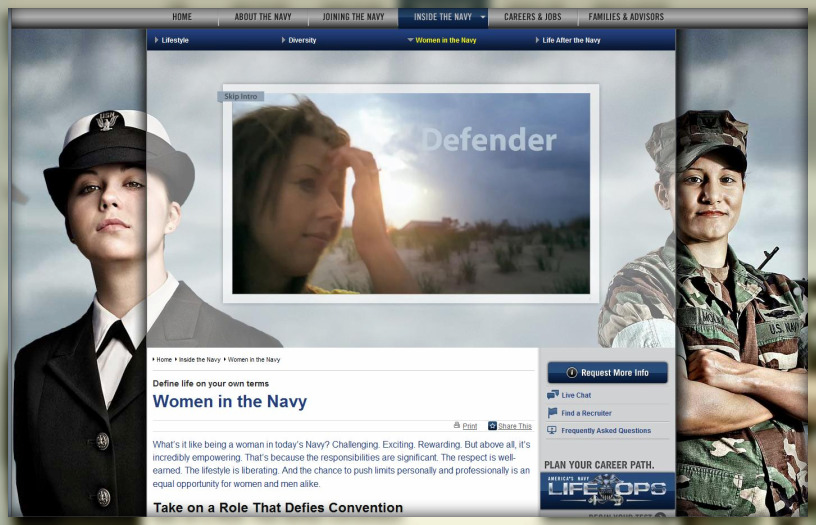 Woman In Navy Source: www.navy.com Click on this image to get to the video page.

…. Challenging. Exciting. Rewarding. But above all, it’s incredibly empowering. That’s because the responsibilities are significant. The respect is well-earned. The lifestyle is liberating. And the chance to push limits personally and professionally is an equal opportunity for women and men alike.   Source: www.navy.com 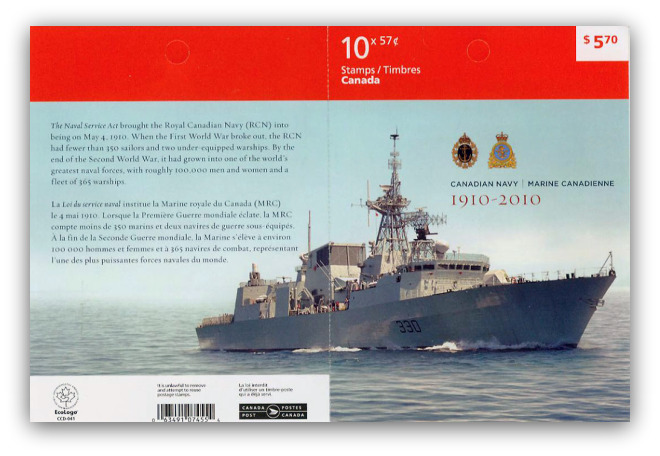 ” A stamp tells a story and will create a public awareness of the role that the Canadian Navy has played both in war and in peace over the past 100 years. These stamps will be visible reminders that the country is served by men and women of the naval service who safeguard Canada and her values”

The Canadian Navy stamp issue will enhance any ships on stamps or woman on stamps topical stamp collection and for those of you passionate about collecting watercraft on stamps, there is a great website called “Ships On Stamps Unit”  dedicated to the study of stamps and related items of our maritime heritage. Hop over and begin sailing the seas with postage stamps.