On May 22nd, 2010, simultaneously with the reopening of the Canadian Museum of Nature, Canada Post unveiled a souvenir sheet of five (5) stamps and a booklet of ten (10) stamps,  showcasing the winning photographs of 2009 Canadian Geographic’s second “Canadian Wildlife Photography of the Year”. 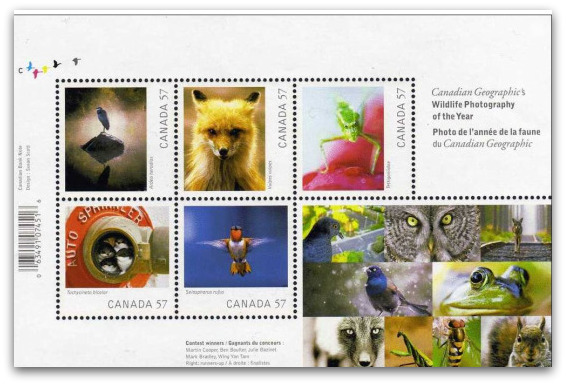 The story behind this colourful and spectacular set of stamps started last year when Canadian Geographic entered a partnership with the Canadian Museum of Nature and invited Canadians to submit photographs inside the five categories of the 2nd ‘Canadian Wildlife Photography of the Year’ contest. More than 6,400 entries were received!

The category winners are: 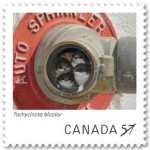 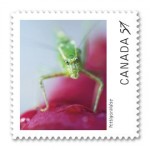 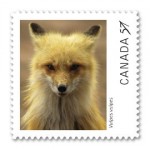 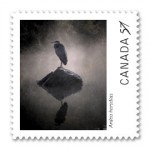 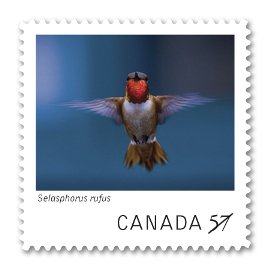 “We are very pleased with the popularity of this contest and proud to share these delightful wildlife photographs with Canadians through nationally travelling exhibitions.
The project is very timely as we enter 2010, International Year of Biodiversity, and get ready to unveil the Museum’s renewed and splendid public education centre, the historic Victoria Memorial Museum Building in Ottawa this May 22nd, Biodiversity Day.
The wildlife images in photos and on stamps are images of Canada’s rich biodiversity – it is truly a perfect partnership project!”

Joanne DiCosimo, President and CEO of the Museum.

Canadian Geographic’s priority has always been to find the most spectacular photographs of  the country and be it said that 2010 is a milestone for them, as it marks their 80th anniversary. 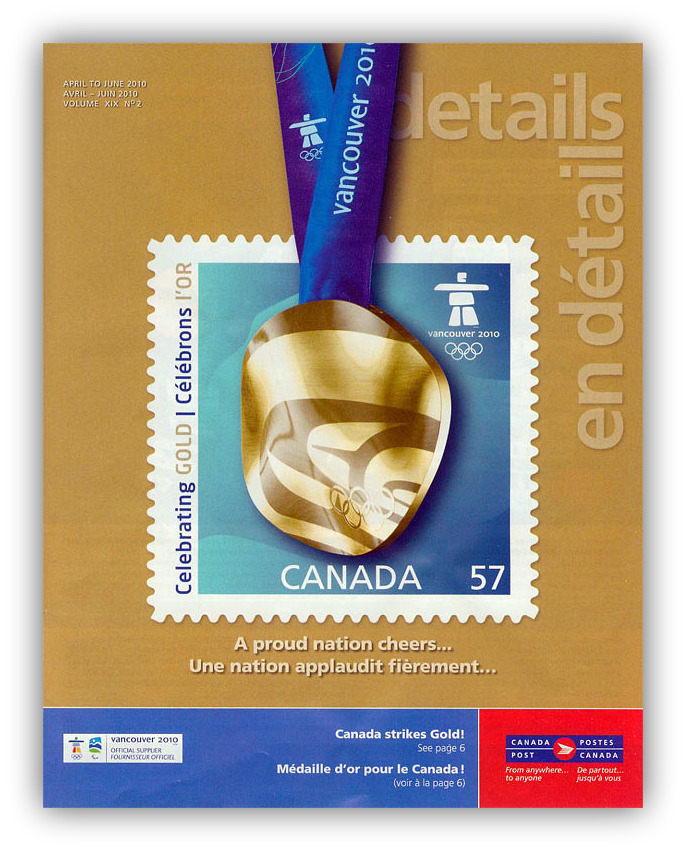 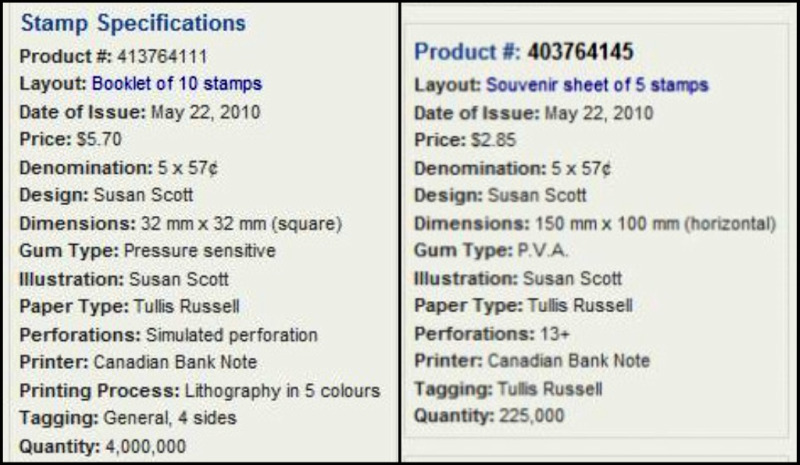 Greater details about the Wildlife Photography of The Year stamp issue is available inside Details, the quaterly magazine of Canada Post.

Ever thought of starting a topical collection of photography on stamps?

check out the Topical Checklist section of the blog, and under the topic “Photography”, view images of stamps issued by various countries of the world. Inspiring 🙂