In the July 2011 edition of the American Philatelist magazine, under the article titled ” Have ‘STAMPS FOR KIDS’  Will Travel“, Wade E. Saadi, President of the American Philatelic Society reveals that Robert Martin, founder of the very succesful program “Stamps For Kids“, assisted by his wife Linda, is willing to travel all over the US to help anyone who has the desire to start and administer a Stamp Club For Kids. 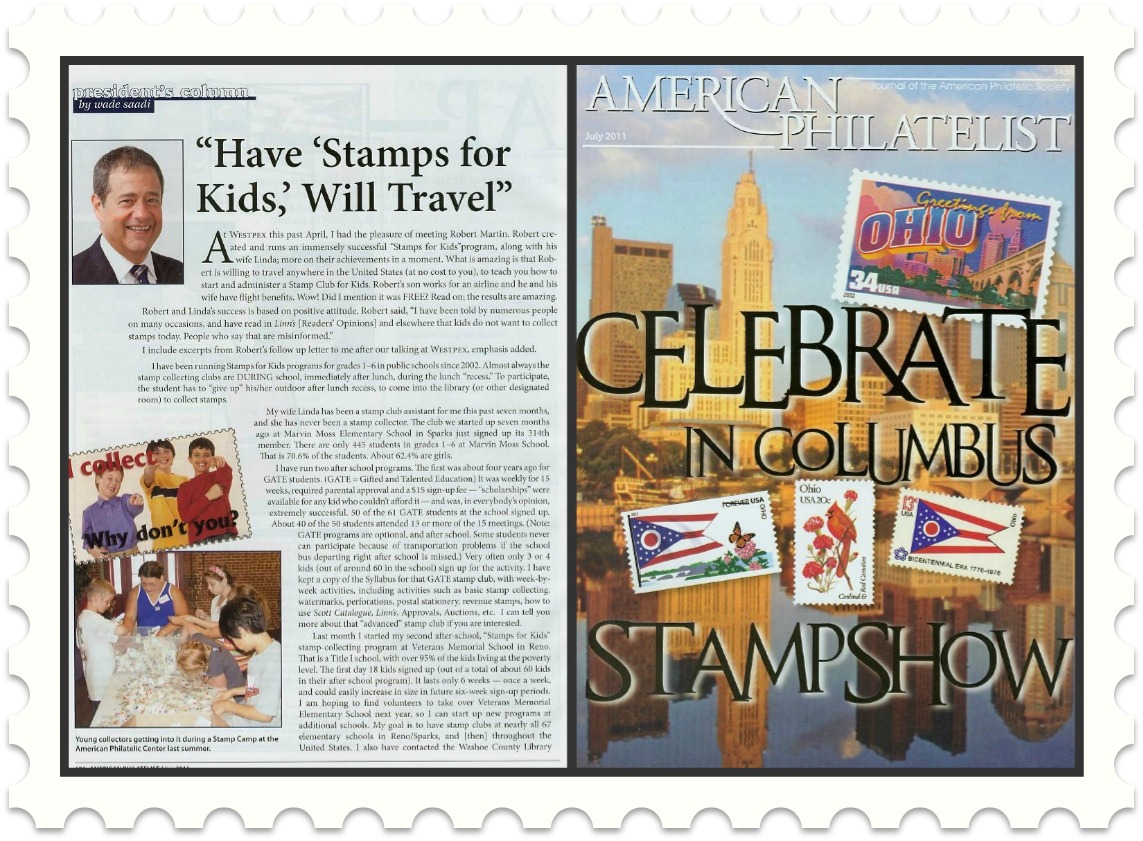 Click on the above image to read the article in full.

“Robert’s son works for an airline and he and his wife have flight benefits. Wow! Did I mention it was F.REE? Read on; the results are amazing.

Robert and Linda’s success is based on positive attitude.

Robert said: “I have been told by numerous people on many occasions, and have read in Linn’s [Readers Opinions] and elsewhere that kids do not want to collect stamps today. People who say that are misinformed.”  (…) Wade Saadi 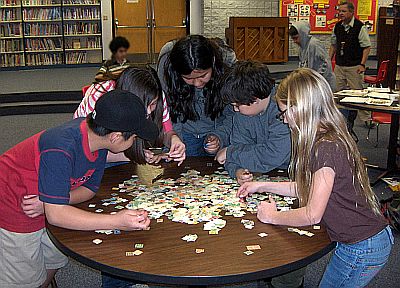 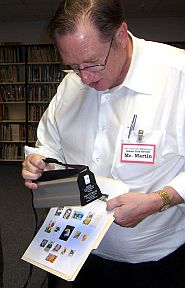 The club we started up seven months ago at Marvin Moss Elementary School in Sparks just signed up its 314th member. There are only 445 students in grades 1-6 at Marvin Moss School. That is 70.6% of the students. About 62.4% are girls.” (…) Robert Martin

Anyone wanting to pursue the creation of a local stamp club in the US has no more excuses, right?

I extend my warmest thanks to Robert & Linda for making this venture possible and wish them great success in reaching their goals about it.

The APS Education Department supports Robert’s project through the All Star Stamp Club by sending him philatelic material to support his clubs. To learn more about the All Star program contact Janet Houser, APS Youth Coordinator, at ( jehouser AT stamps.org)