If so, this article is of interest to you!

I stumbled upon it while reading Paul Fraser Collectibles newsletter and the headline caught my attention:

“I worried that I would be jailed”: China stamp artist’s error could bring $44,900.Two Chinese 8f ‘Entire Nation Is Red’ stamps, popular among collectors, are selling in Hong Kong.

Expectations for the sale are high, as the rarest and finest-quality Chinese Cultural Revolution stamps are among the most sought-after on the markets.

Indeed, if you want to get an idea of how much these coveted stamps can sell for, look no further than another sale which is due to take place in Hong Kongnext month…

This stamp was originally withdrawn on the day it was issued for… well… failing to show that the ‘entire nation is red’.

Or actually Taiwan which, as you can see from the pictures, the stamp’s designer had neglected to colour-in red to match the rest of China.

Designer Wang Wei Sheng was later quoted as saying: “For a long time I was really worried that I would be jailed. Officials told me that it was a really big mistake, but in the end nothing happened.”

Two rare copies of the Chinese 8f “Entire Nation Is Red” stamps will auction at Dynasty.(…) 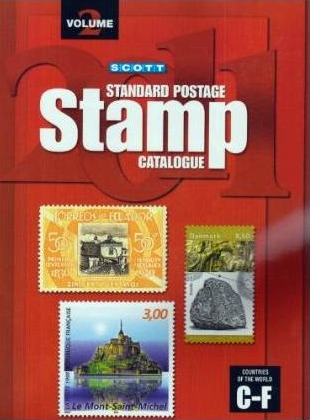 Value activity was robust with more than 30,000 changes. Leading the way was the People’s Republic of China with more 7,000 changes.

In the People s Republic of China, early issues show generally modest increases in value. The startling increases appear in the late 1950s and early 1960s and the Cultural Revolution era.