Upon reading your great article about the magnificient Prestonpans Tapestry: the Prince’s journey up to Glenfinnan… I wondered if postage stamps were issued to commemorate this milestone in Scottish history?

It was issued in 1981 by the Royal Mail to celebrate the 50th Anniversary of the National Trust for Scotland. 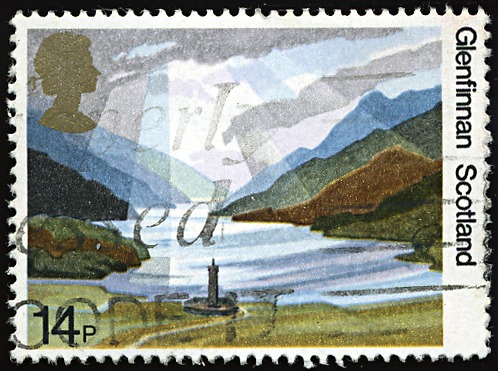 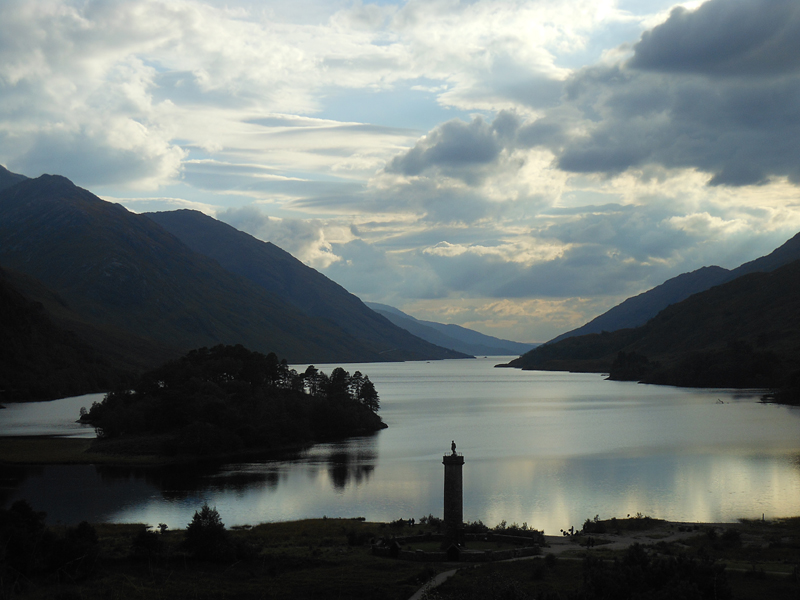 Scots have preserved many of the landmarks of their long and colorful history and the Scottish landscape, thanks to the National Trust, reminds us of a bygone age as we travel the roads leading to various sites of such natural beauty.

The Glenfinnan National monument was presented to the National Trust in 1938, and this towering structure is a vivid reminder of Scotland’s fiery history.

Erected eighteen miles west of Fort William, it is majestically situated at the head of Loch Shiel. The sixty-five foot tower, surmounted by the statue of Bonnie Prince Charlie, marks the spot where Prince Charles Edward Stuart first raised his standard in the Jacobite rebellion of 1745.

Known to his countrymen as Bonnie Prince Charles, he led his clansmen in victory over the English. The Glenfinnan Monument captures the spirit of the early Scottish patriots.

It was erected in 1815 by Alexander McDonald who wished to commemorate “the generous zeal, the undaunted bravery and the inviolable fidelity” of his forefathers. 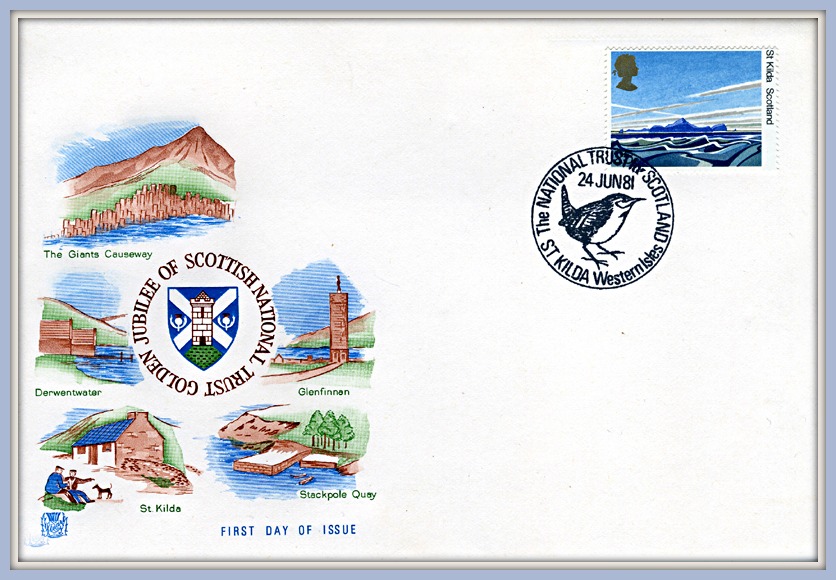 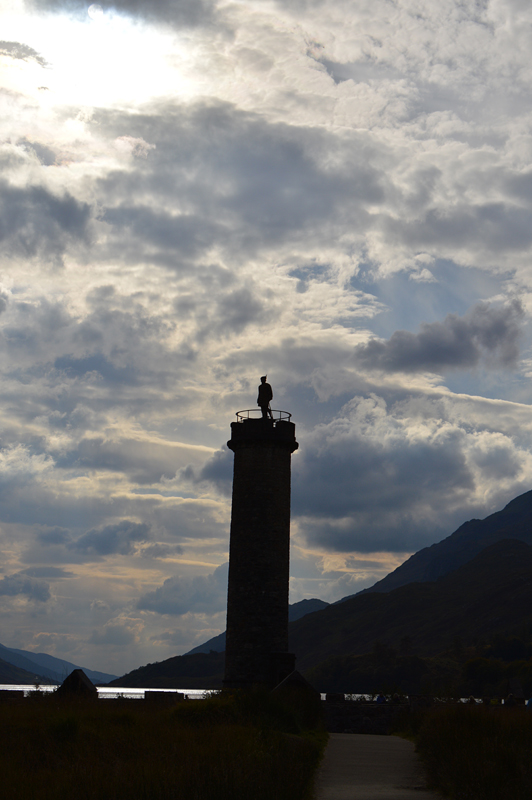 You are kindly invited to share your comments below 🙂